San Jose has recently enacted an ordinance that they believe will help solve the problem of gun violence: requiring gun owners to purchase gun liability insurance and pay a small annual fee of 25 dollars. This fee would be paid to a non-profit organization dedicated to gun violence prevention.

San Jose is particularly invested in reducing gun violence due to a recent shooting in the city, which resulted in several deaths. By implementing this new policy, politicians aim to prevent tragedies like this from occurring in the future.

The logic behind the ordinance is that guns should be treated similarly to cars. In order to drive a car, a person needs to have car insurance, and the same principle should be applied to guns.

However, gun rights groups feel that this is a violation of their freedom, and they have even threatened to sue San Jose Mayor Sam Liccardo. Liccardo responds that just because gun ownership is a constitutional right doesn’t mean that it can’t be regulated or have fees attached to it.

If this ordinance proves successful in San Jose, similar policies may be enacted in other parts of the country. Before purchasing a gun, be sure you are aware of any legal requirements that you need to adhere to. 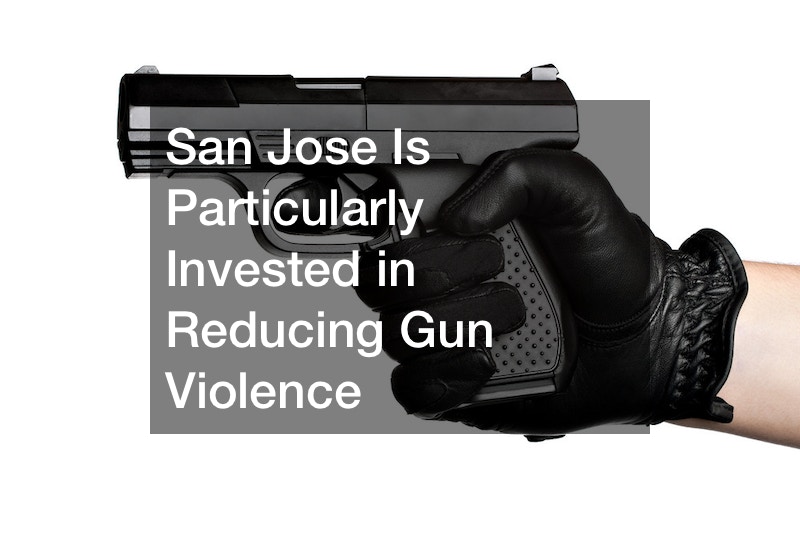