The principle of a bail bond is to allow a suspect to remain out of jail until the case is determined. It operates on the practice of being innocent until proven guilty. Bail is the money put up by a criminal to facilitate temporary freedom until they appear in court.

It is a bond that acts as surety that the suspect will voluntarily attend court. There are scenarios where suspects attempt to skip bail. This is where a bail bondsman comes in. They are charged with the responsibility of apprehending criminals who fail to appear in court. This video outlines the definition and functions of a bail bond.

A bail bond is a refundable deposit paid to the system to facilitate temporary freedom. Cases of minor offenses have bail set to ensure a criminal attends court. Note that not all criminal cases have this statute. Criminals who are a flight risk are denied bail. A bail bond is a difference between a suspect remaining in jail before a court hearing and getting out. Bail bond rules differ in different states, but the fundamental principle of how they operate is basically the same. Most courts have a bail hearing where they evaluate the severity of the offense and set a fee accordingly. 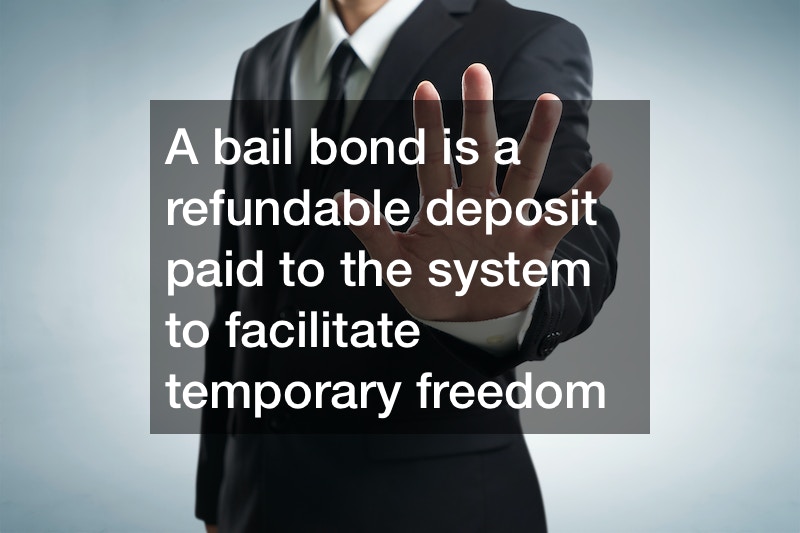